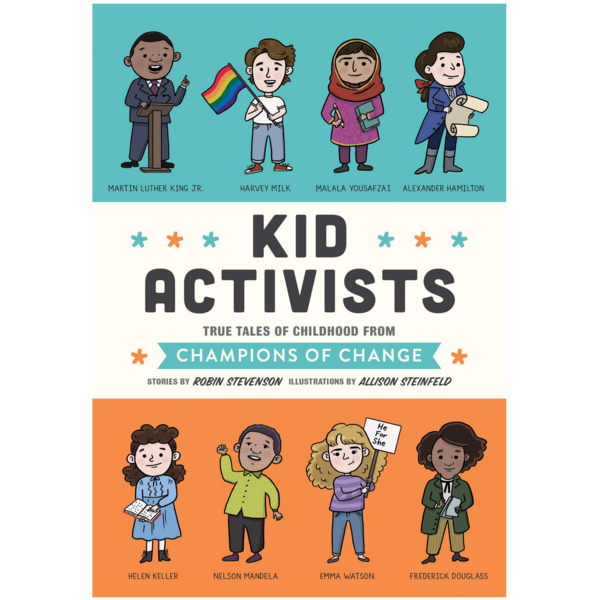 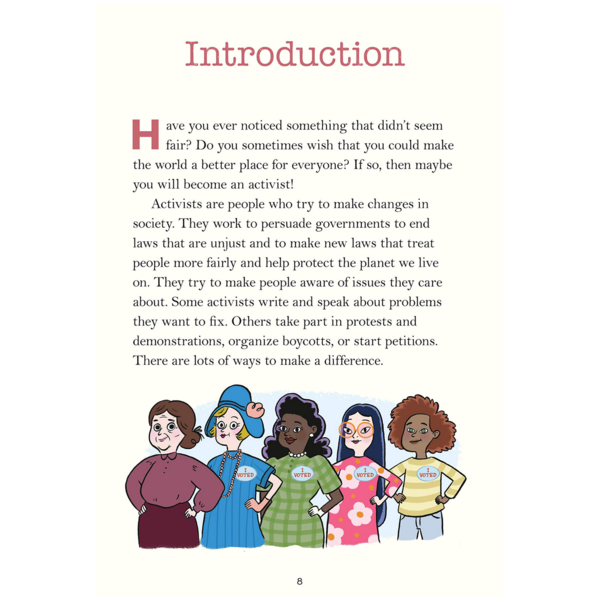 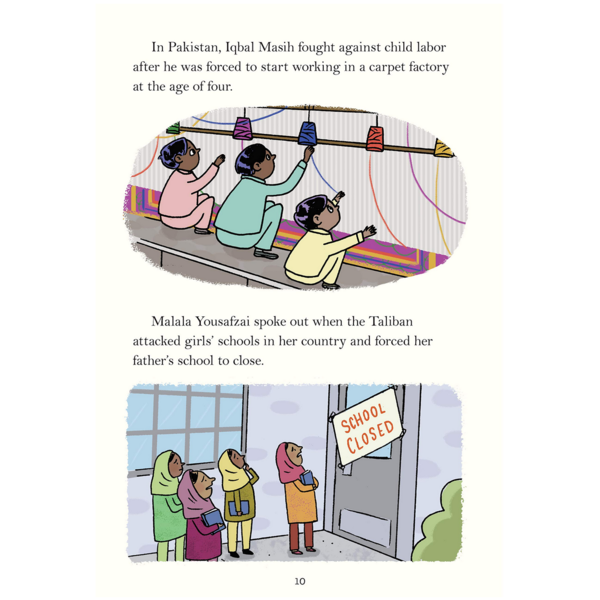 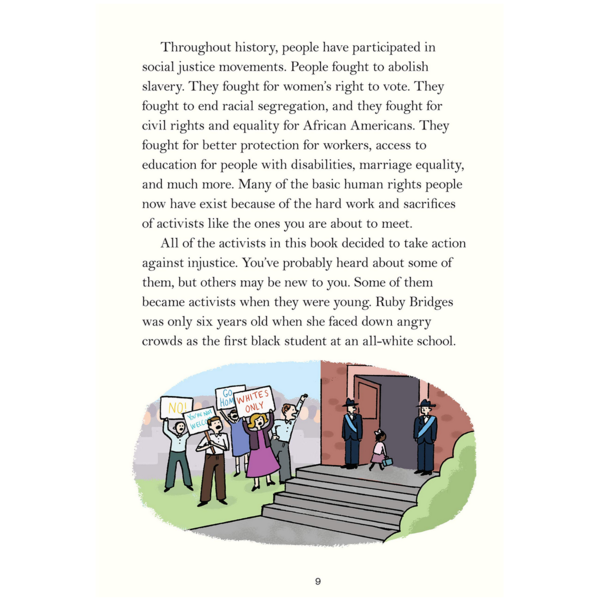 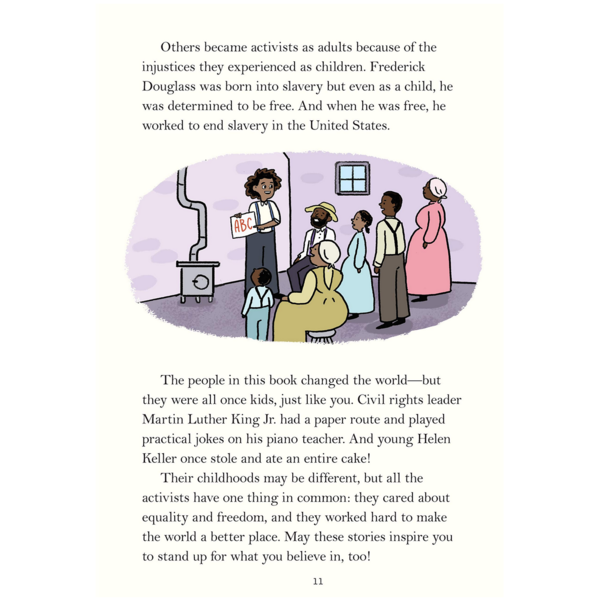 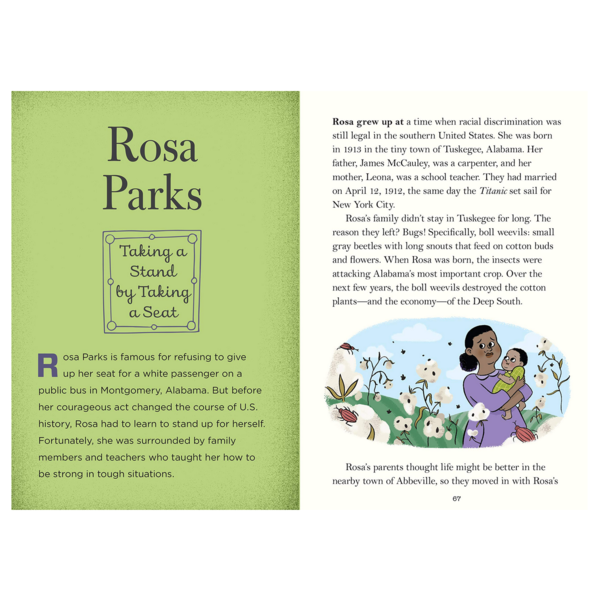 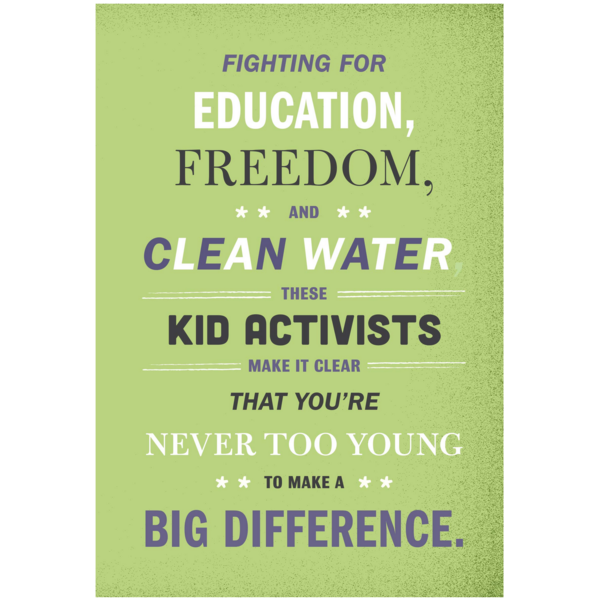 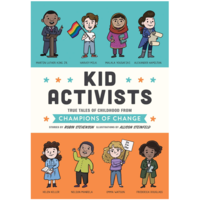 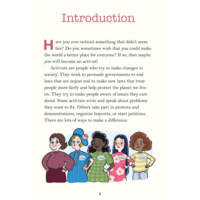 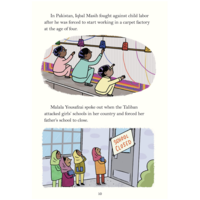 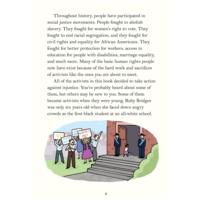 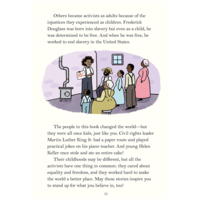 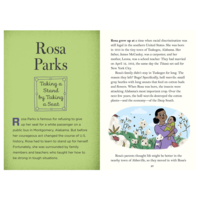 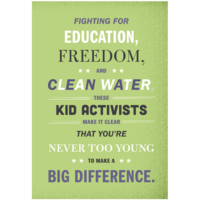 Every activist started out as a kid—and in some cases they were kids when their activism began! But even the world’s greatest champions of civil liberties had relatable interests and problems--often in the middle of extraordinary circumstances.

Martin Luther King, Jr. loved fashion, and argued with his dad about whether or not dancing was a sin. Harvey Milk had a passion for listening to opera music in different languages. Dolores Huerta was once wrongly accused of plagiarizing in school.