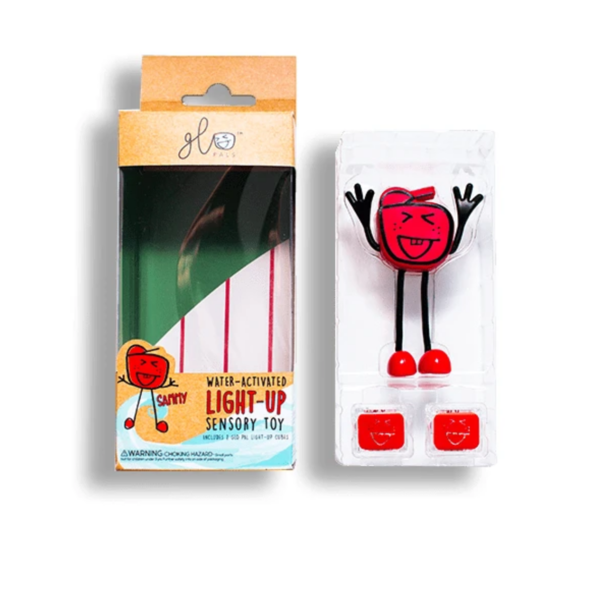 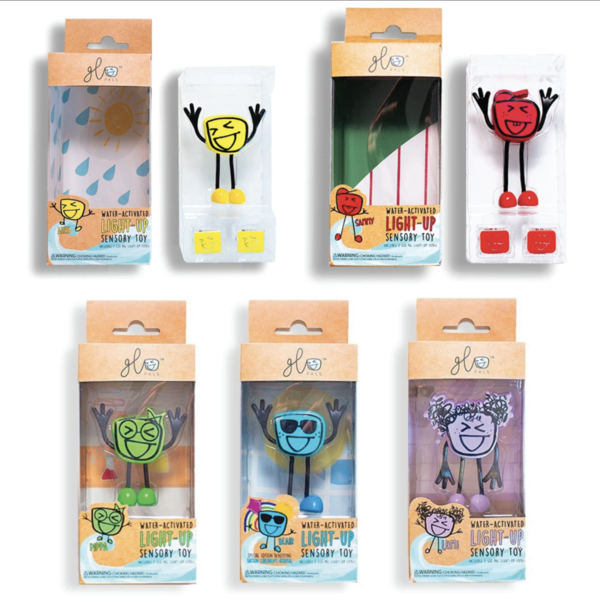 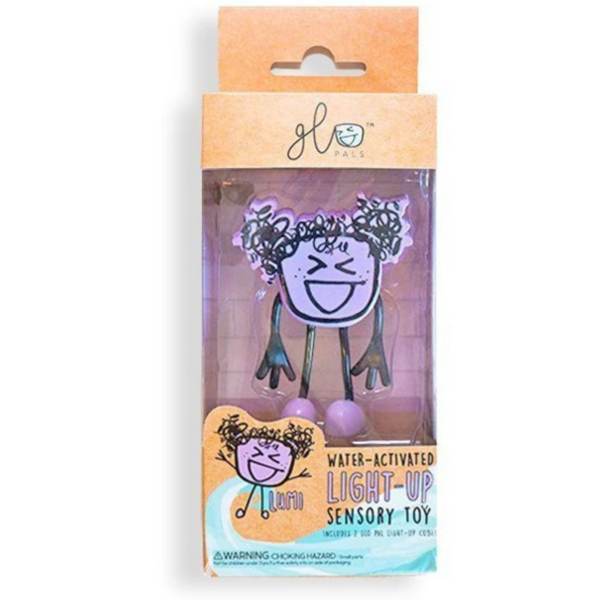 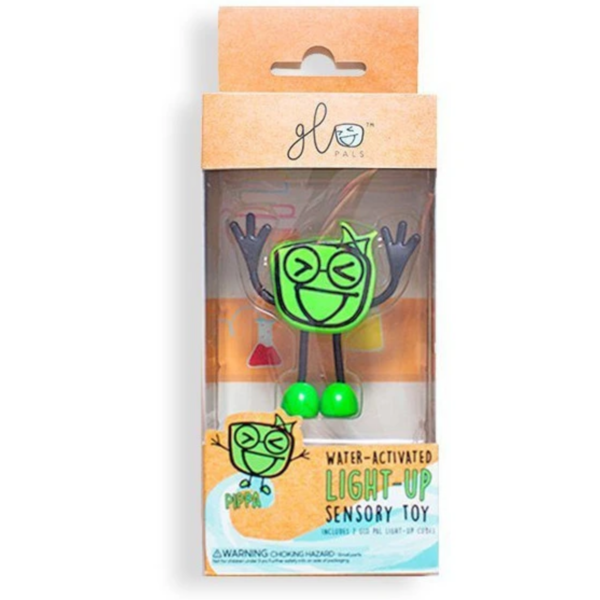 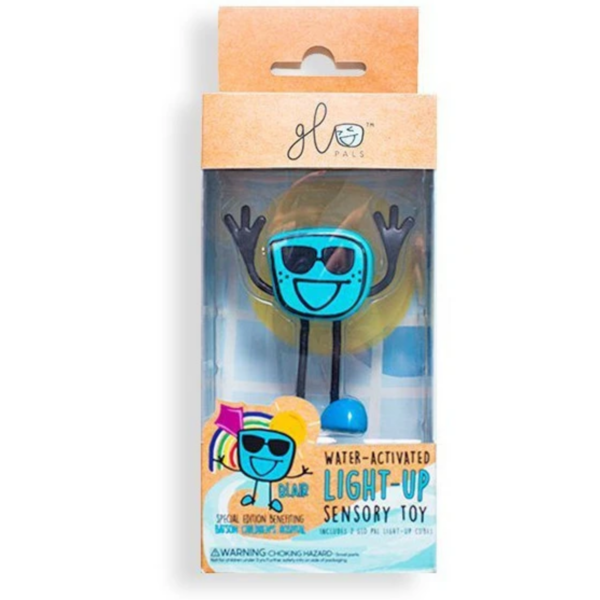 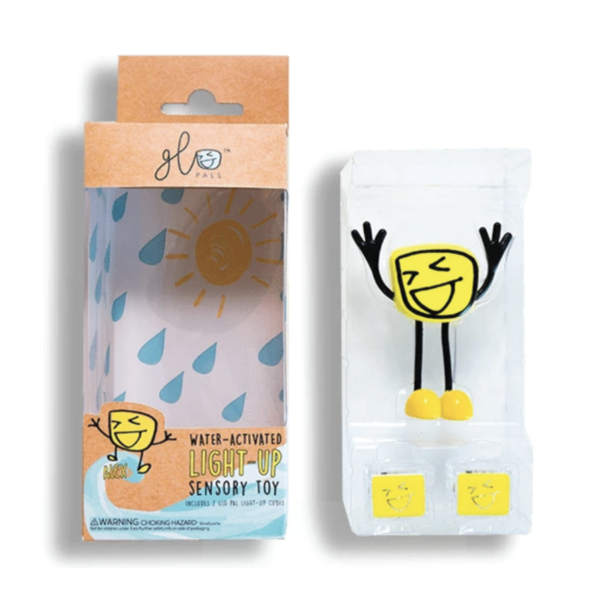 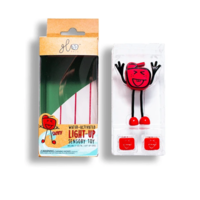 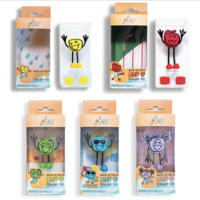 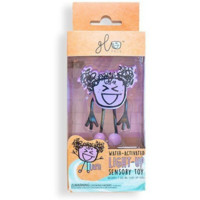 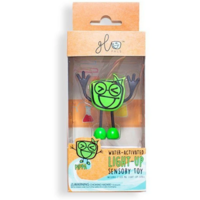 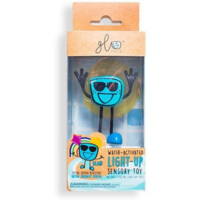 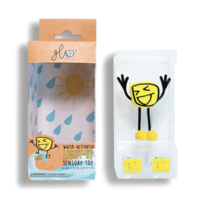 Add to wishlist / Add to comparison / Print
Availability: In stock

Insert your Glo Pals Light-Up Cube into the back of each Pal, drop it in the water, and watch it light up! Featuring bendable arms and colorful personalities, each Pal proudly illustrates the uniqueness in every child!

Glo Pals were inspired by a child with autism who did not like the bath. His mother used the technology behind the Glo Pals to encourage him to overcome his fear of water and learn to love bath time. His story influenced the development of the Glo Pal characters and our mission to create a product that would engage children in sensory exercises and brighten bath time.

The Glo Pals believe in the magic of childhood and it is our goal to bring that magic into ordinary, everyday activities. It’s our hope that the Glo Pals help brighten your day and help bath time become play time.

How long do they last?

Each individual Glo Pal lasts a minimum of eight lighted hours. What this means is that the product automatically turns on when placed in the bath, and automatically turns off when the bath is drained. Only the time that the product is lighted will count against the battery life. On average, a Glo Pal should last for a few weeks. We do encourage you to read the “storage” question below to further increase longevity.

How do we store the Glo Pals when not in use?

It is very important that the Glo Pals are removed from liquid and dried when not in use. Typically, removing the pals from liquid, giving them a quick shake, and setting them out to dry will help increase the lifespan of the pals. 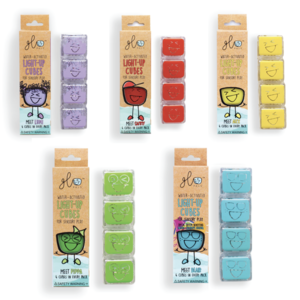