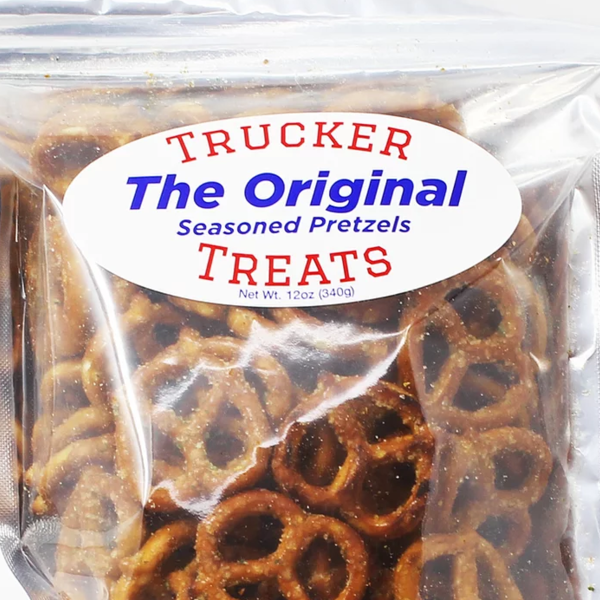 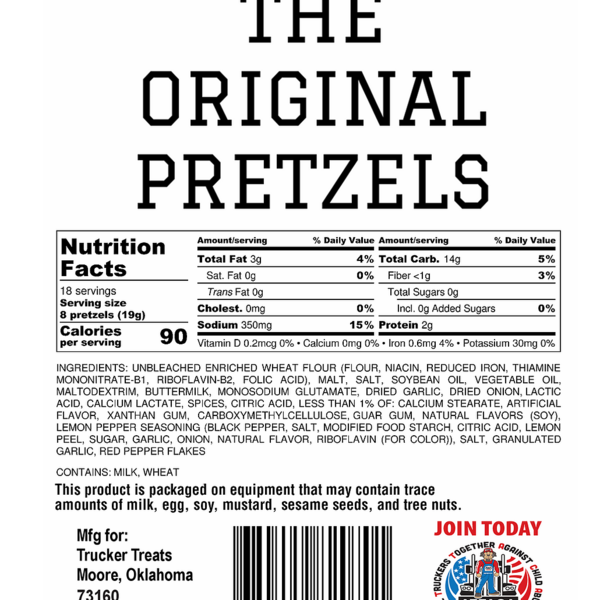 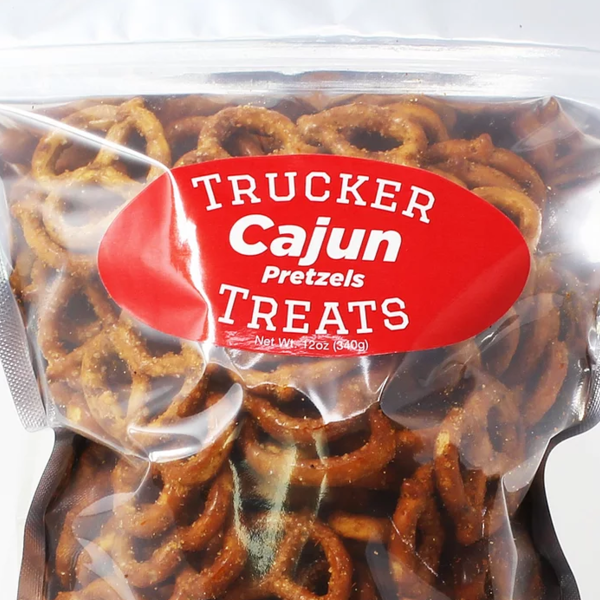 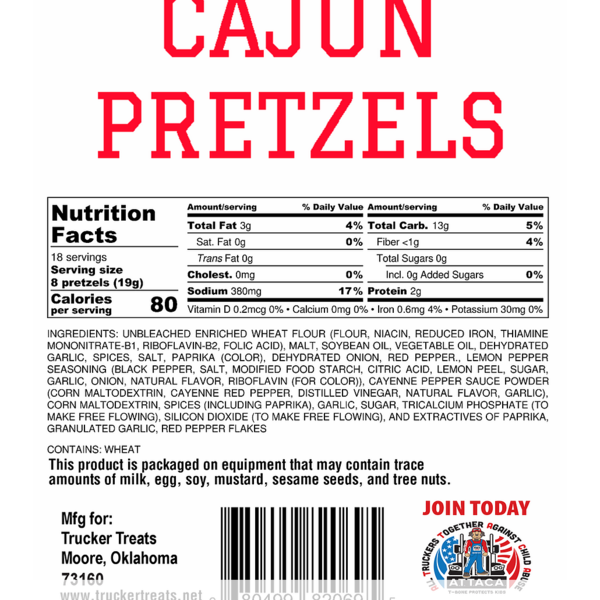 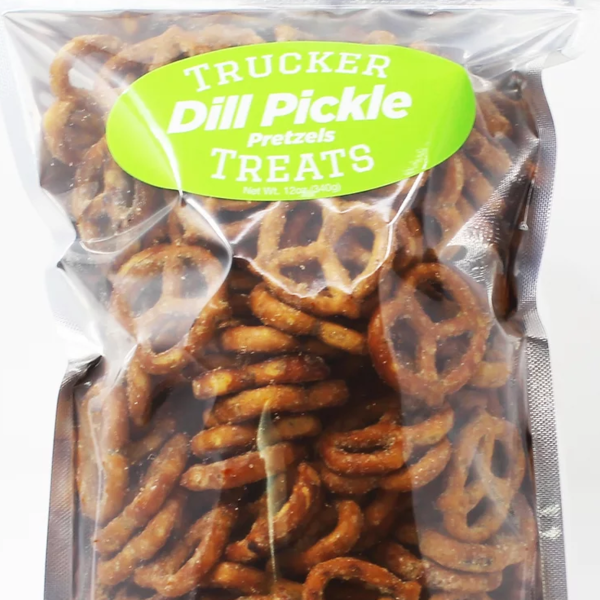 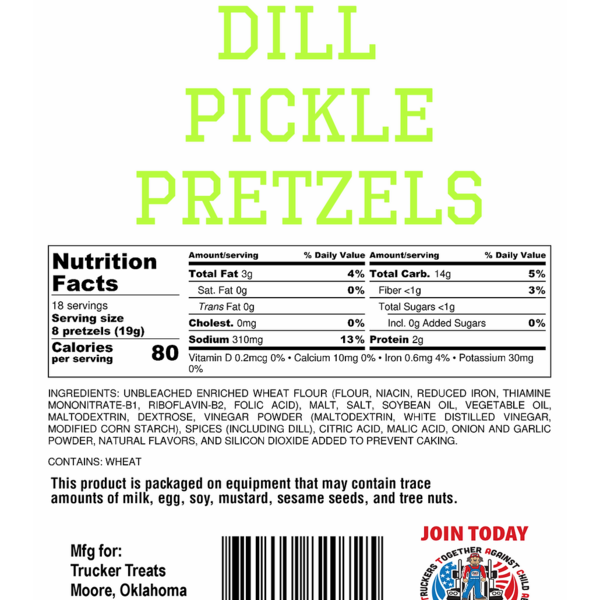 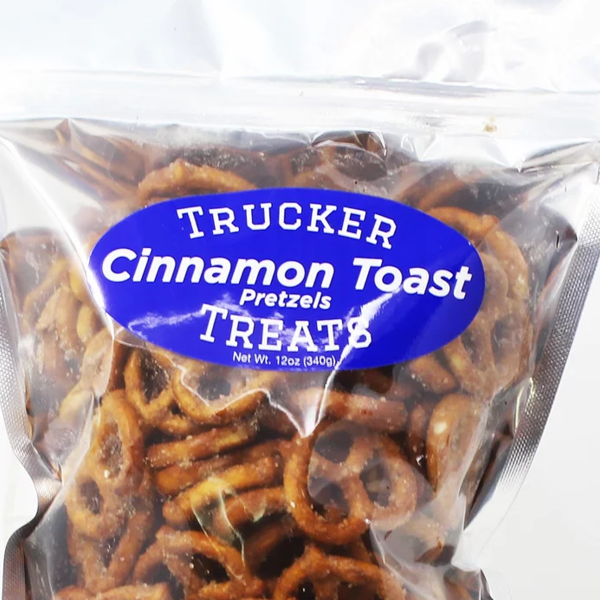 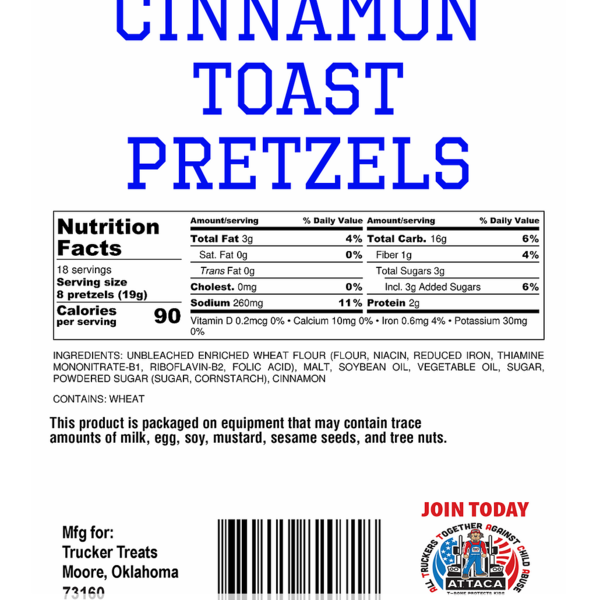 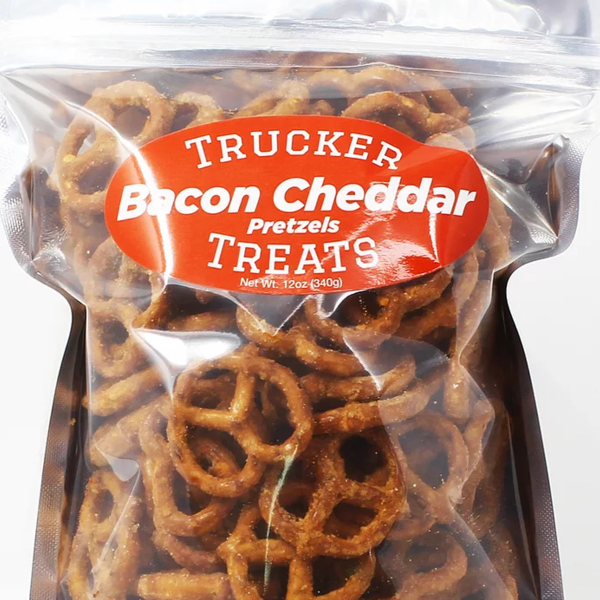 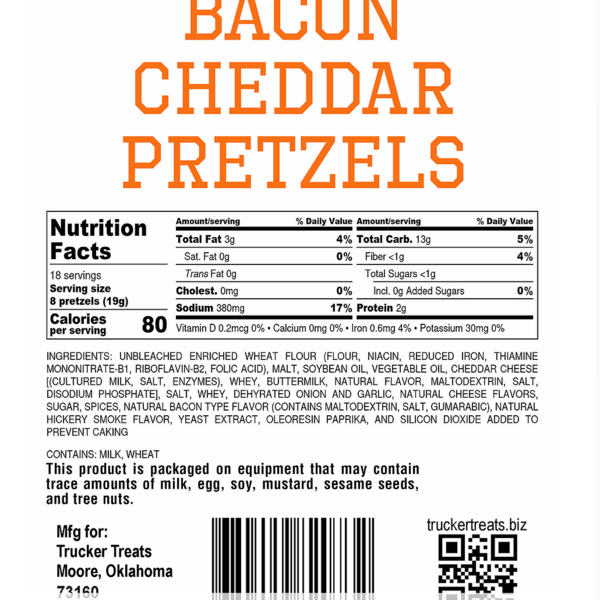 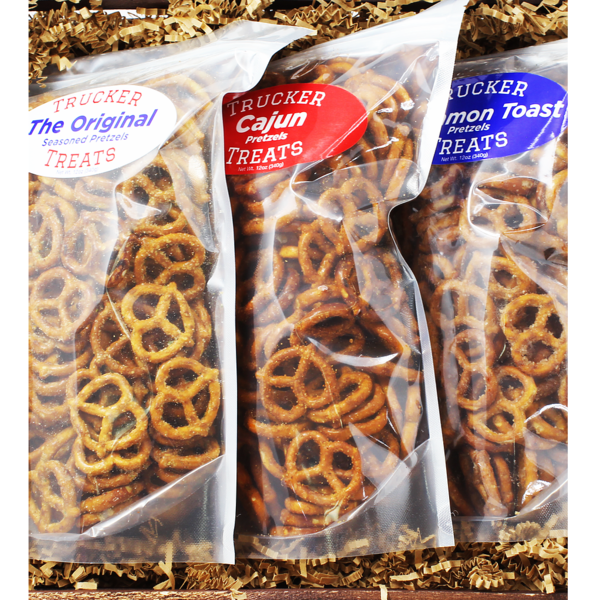 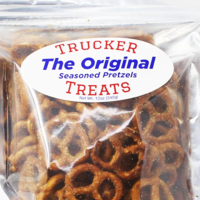 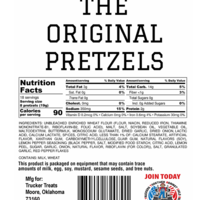 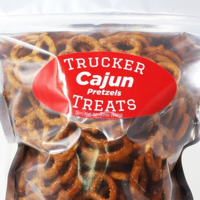 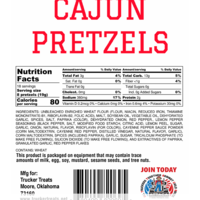 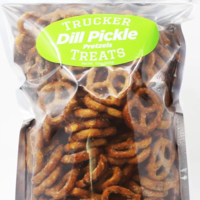 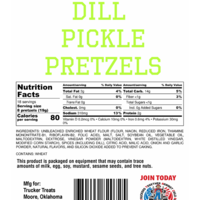 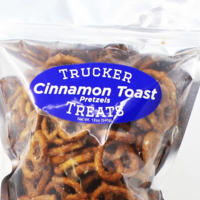 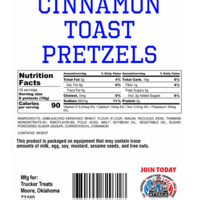 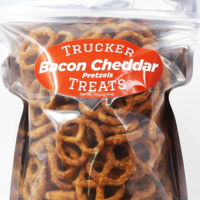 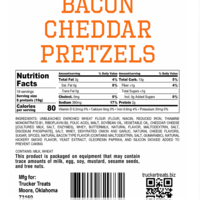 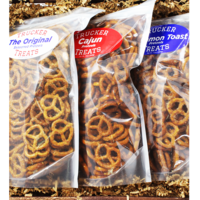 Zach (the Trucker) took what is now known as "The Original" pretzel, a savory blend of garlic, ranch and other seasonings, on the road in his big rig.

Rachel (the Trucker's wife) made them regularly for him as a snack for the road.

They made them during the Christmas season for friends and co-workers.

Soon, Zach had orders for more pretzels from other Truck drivers and mechanics and even the office staff - so he started selling them at work.

The official company started in April 2018 selling at the local Farmer's market in Moore, Oklahoma.