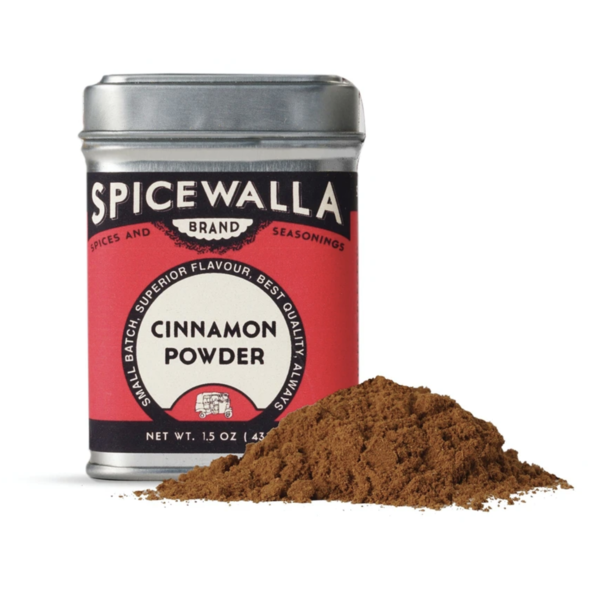 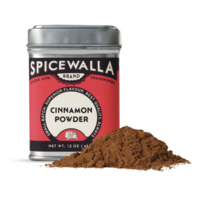 The long, complicated history of cinnamon starts in Sri Lanka (once called Ceylon), where it grew originally before becoming prized around the world as a preservative and medicine.

Made from the inner bark of the tropical cinnamon tree, the curled stick is the foundation of both Chinese Five Spice powder and iconic American apple pie.