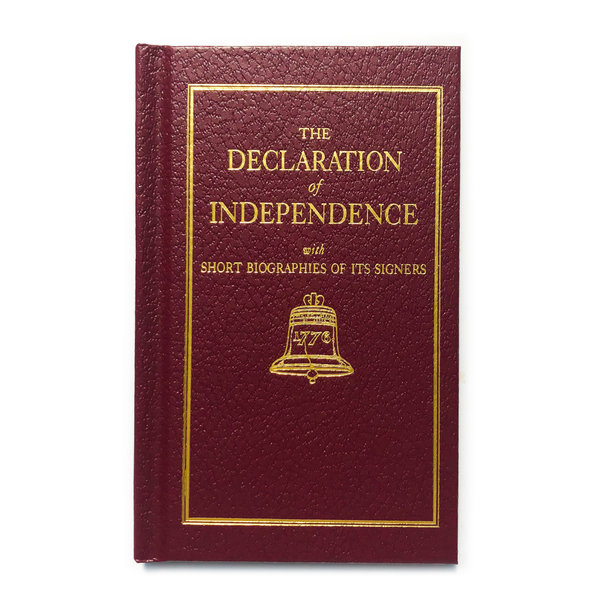 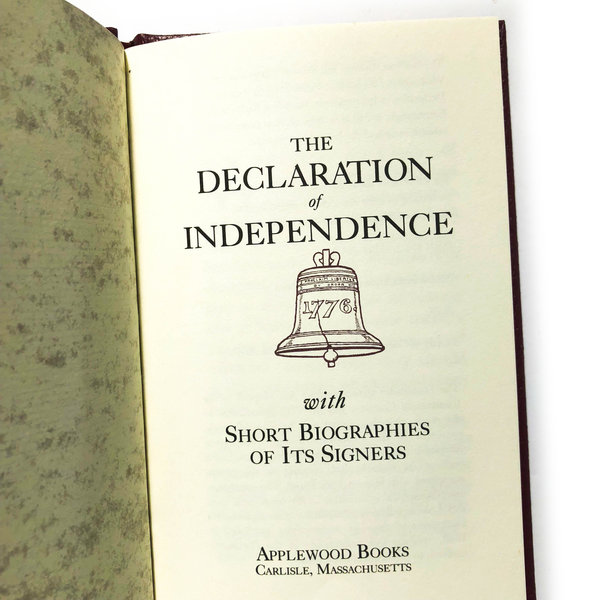 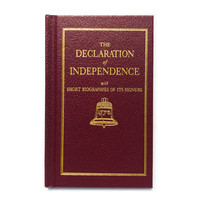 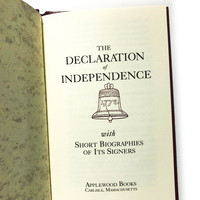 At once a cherished symbol of liberty and an expression of Jefferson's monumental talents as a writer, the document captures in unforgettable phrases the ideals of individual liberty that formed the backbone of American's Revolutionary movement.

In setting forth these "self-evident truths" alongside a list of grievances against King George's Britain, the Declaration of Independence justified the breaking of ties with "Mother England" and the formation of a new country.

This 36-page gift edition, printed in two colors on acid-free paper, contains illustrations and biographies of the signers alongside the document itself. 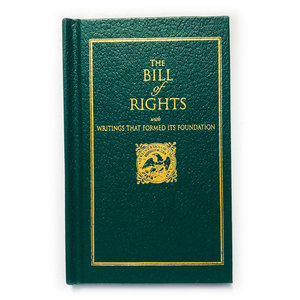 Book | USA The Bill of Rights 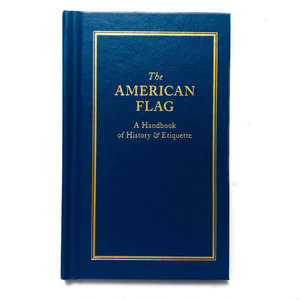 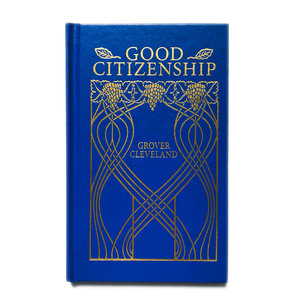