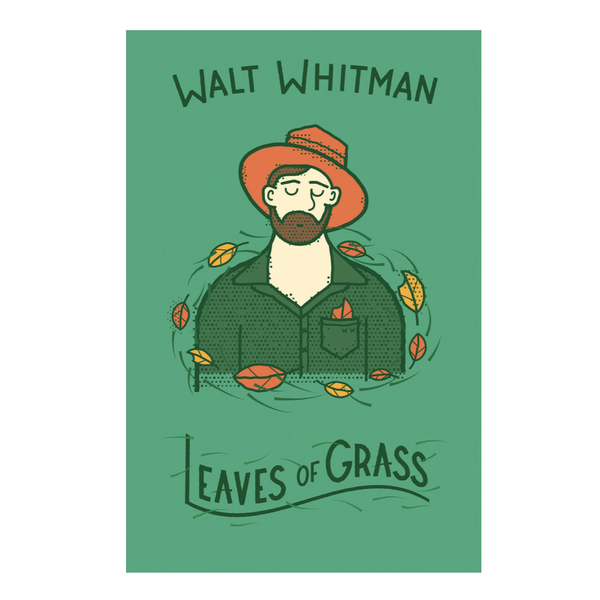 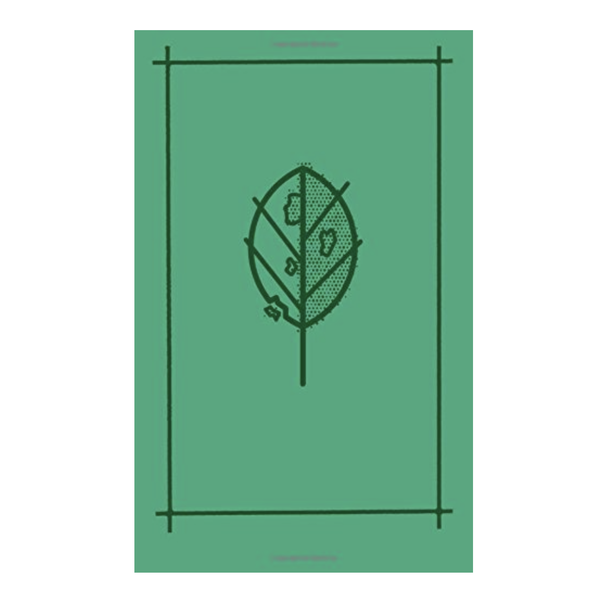 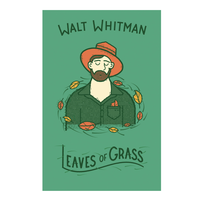 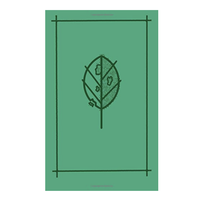 An unabridged collection of classic verse speaking profoundly into the lives of readers today.

Leaves of Grass, featuring beloved poems such as “Oh Captain! My Captain!” and “Song of Myself,” was met with both scathing criticism and glowing praise when it was originally published in 1855.

The most inclusive writer one might ever come across, Whitman wrote of laborers, mechanics, soldiers, mothers, carpenters, and prostitutes; this inclusivity stirred up controversy and earned bans, but also gained the attention of other literary greats like Ralph Waldo Emerson and Henry David Thoreau.

At a time when conversations concerning politics, race, class, and sexuality are at an all time high, Leaves of Grass which addresses the experience of multitudes, will resonate with readers today perhaps even more profoundly than in Whitman’s own time.

Born in 1819, Walt Whitman became one of America’s best-known poets before his death in 1892. Often called the “father of free verse,” Whitman spent much of his life revising and augmenting his “special and entire self-chosen poetic utterance,” Leaves of Grass.

Impact Story from Gibbs Smith: "As a Benefit Corporation (B Corp), we believe in taking care of the environment. We have a commitment to carbon neutrality and reduce what we can and offset what we are not yet able to. Our physical office facilities, business travel, production/printing, and outbound shipping are all carbon neutral. We’re proud to be a B Corp and stand along with other businesses that meet the high standards of social and environmental performance, legal accountability, and public transparency. At the end of the day, we’re here to support an inclusive and sustainable economy for all.”