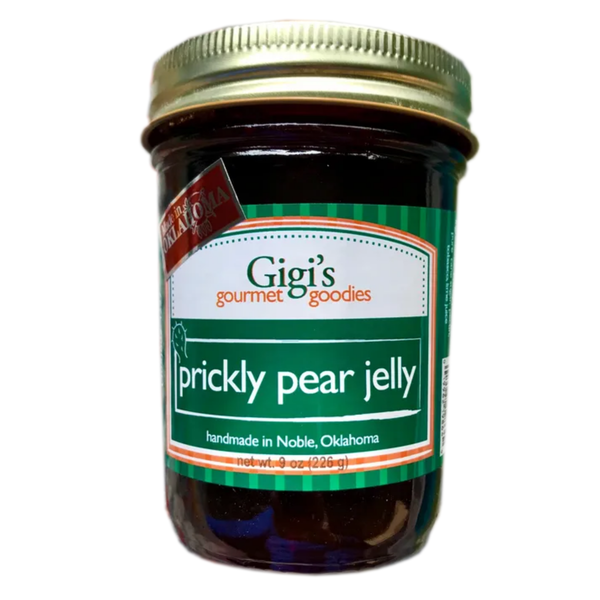 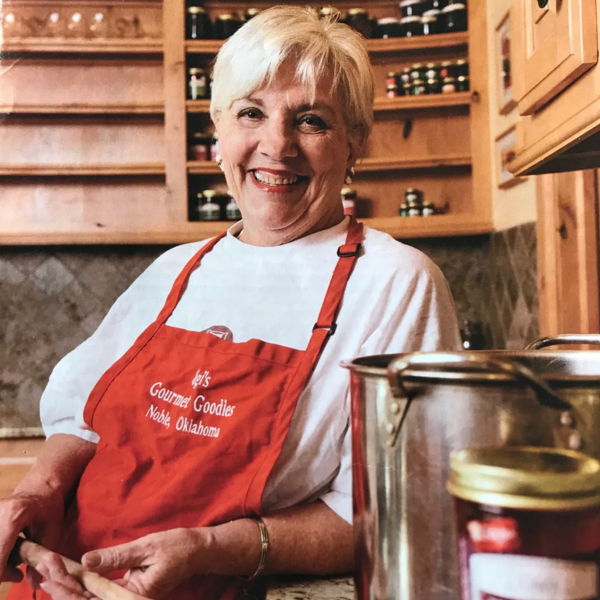 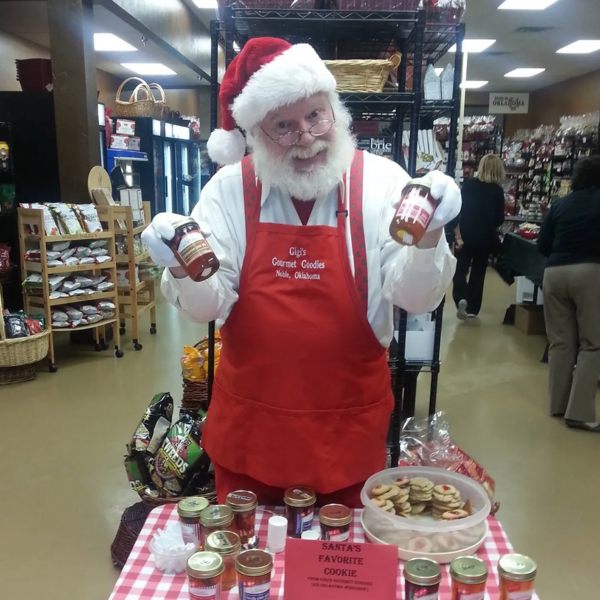 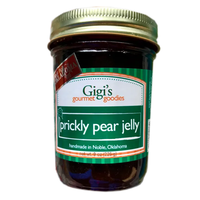 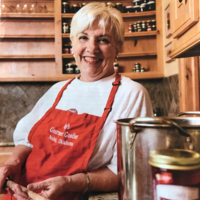 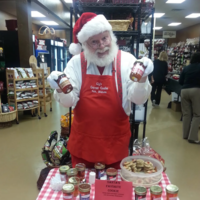 These jellies are great for sandwiches, crackers, biscuits, platters, cheeseboards...the list could go on!

GIGI'S STORY:
An avid gardener and cook, Kit Petersen--- lovingly known as Gigi to her grandchildren--- planted a few grapevines in 1978, unaware she'd sown a seedy Concord variety that wasn't conducive to munching. Not wanting to waste the fruit, Petersen dusted off her old cookbook, began making jelly---"it was a major pain in the neck," she says, "but it tasted good"---and gave away the surplus.

Fast forward a few decades and, when she was gifted a juice steamer to make the process much easier, Petersen began playing around with peaches and strawberries, rum and Grand Marnier.

She and her husband, Les Doty, a retired Continental Airlines captain, moved to a 150-acre lot in rural Cleveland County, Oklahoma, built a commercial kitchen, and began harvesting pears from old trees they revived on the property.

The jelly experiments got even more interesting as, one by one, Petersen added more flavors---from Prickly Pear to Basil Apple and Sand Plum. In 2009, they started Gigi's Gourmet Goodies.

They sell 9-ounce jellies, handmade in small batches. You can find Gigi's Gourmet Goodies in more than 50 stores across Oklahoma.

"The jelly kitchen is my fortress of solitude," Gigi says. "It smells good, looks good, tastes good. What's the downside?!"